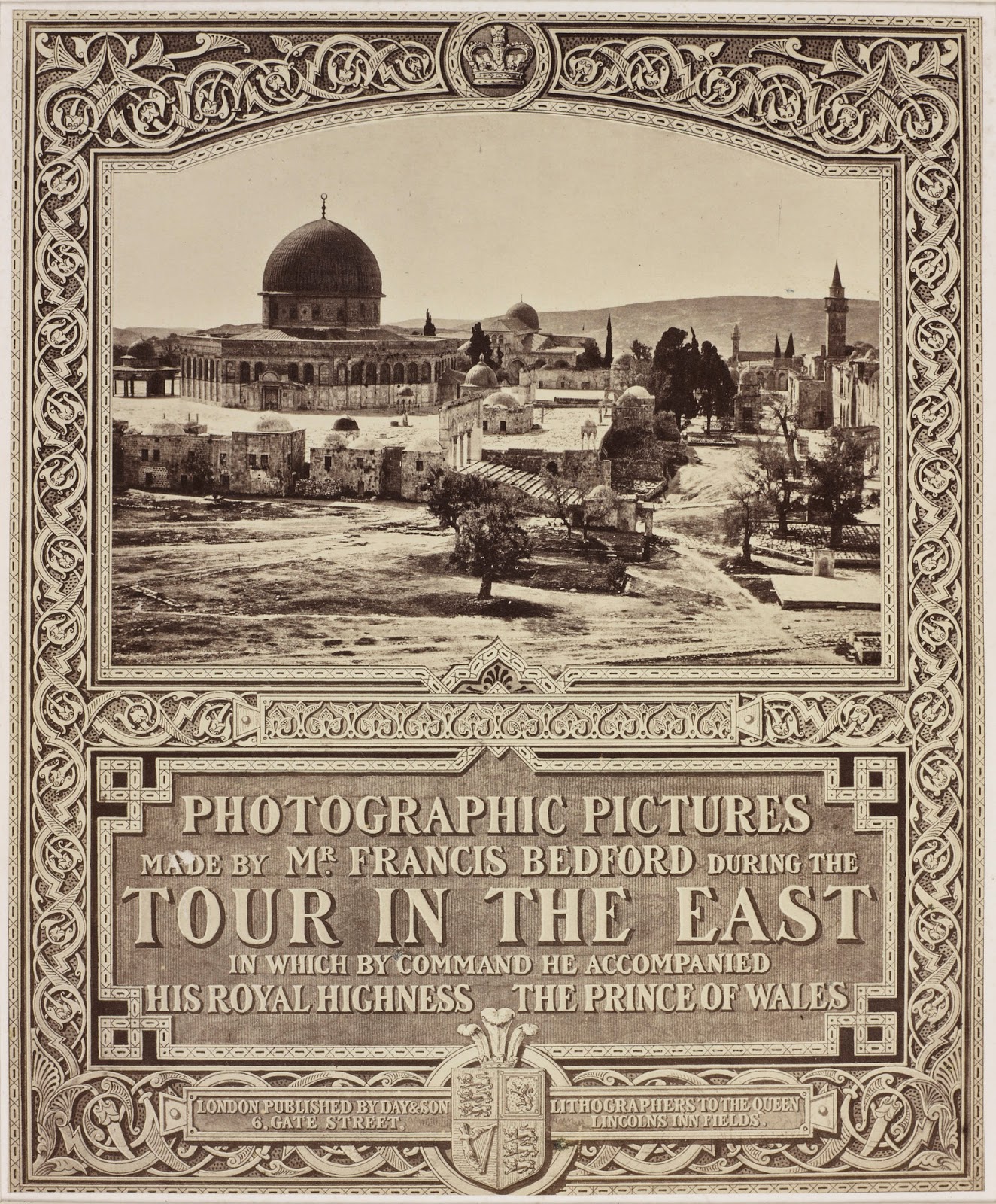 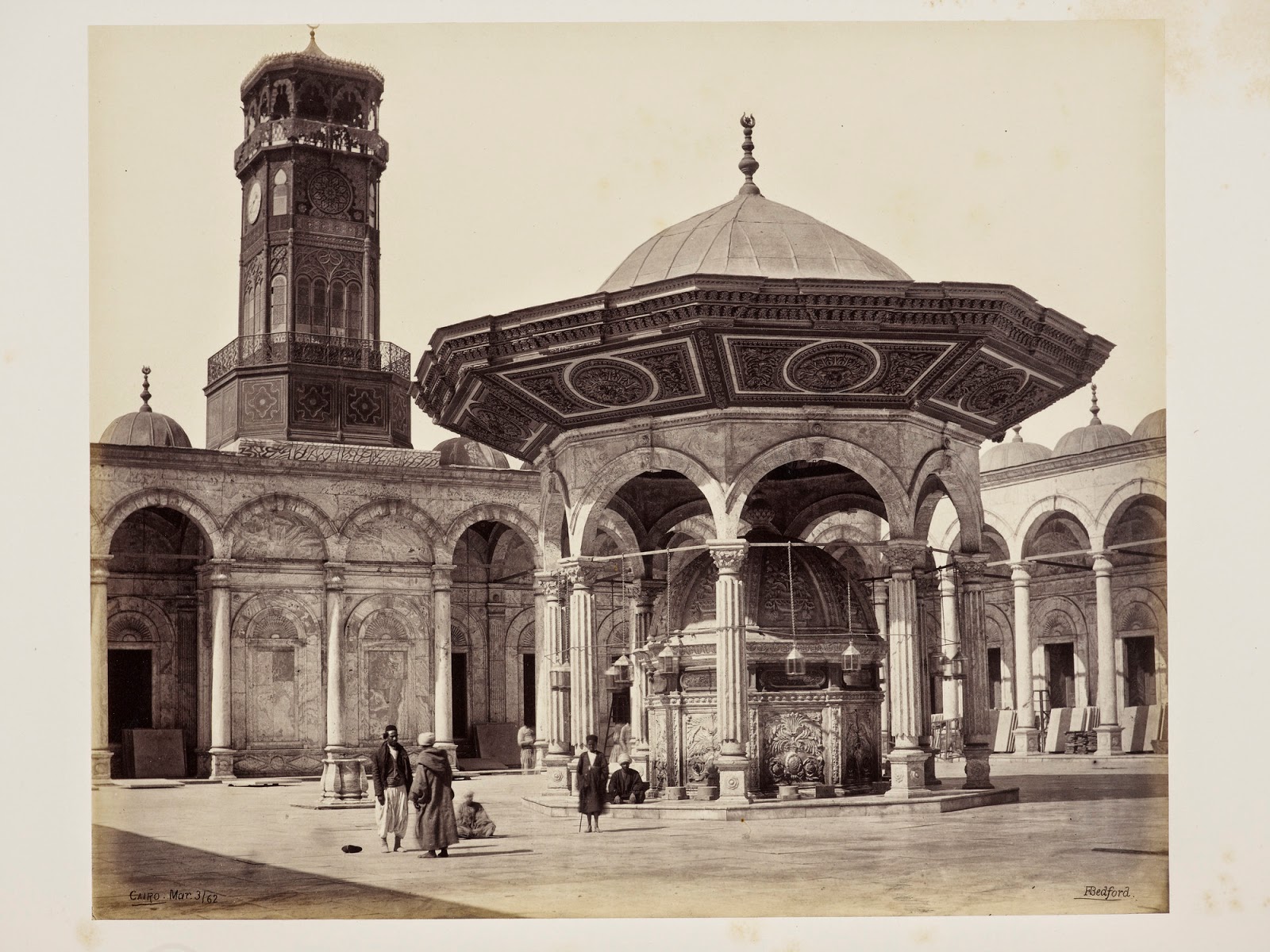 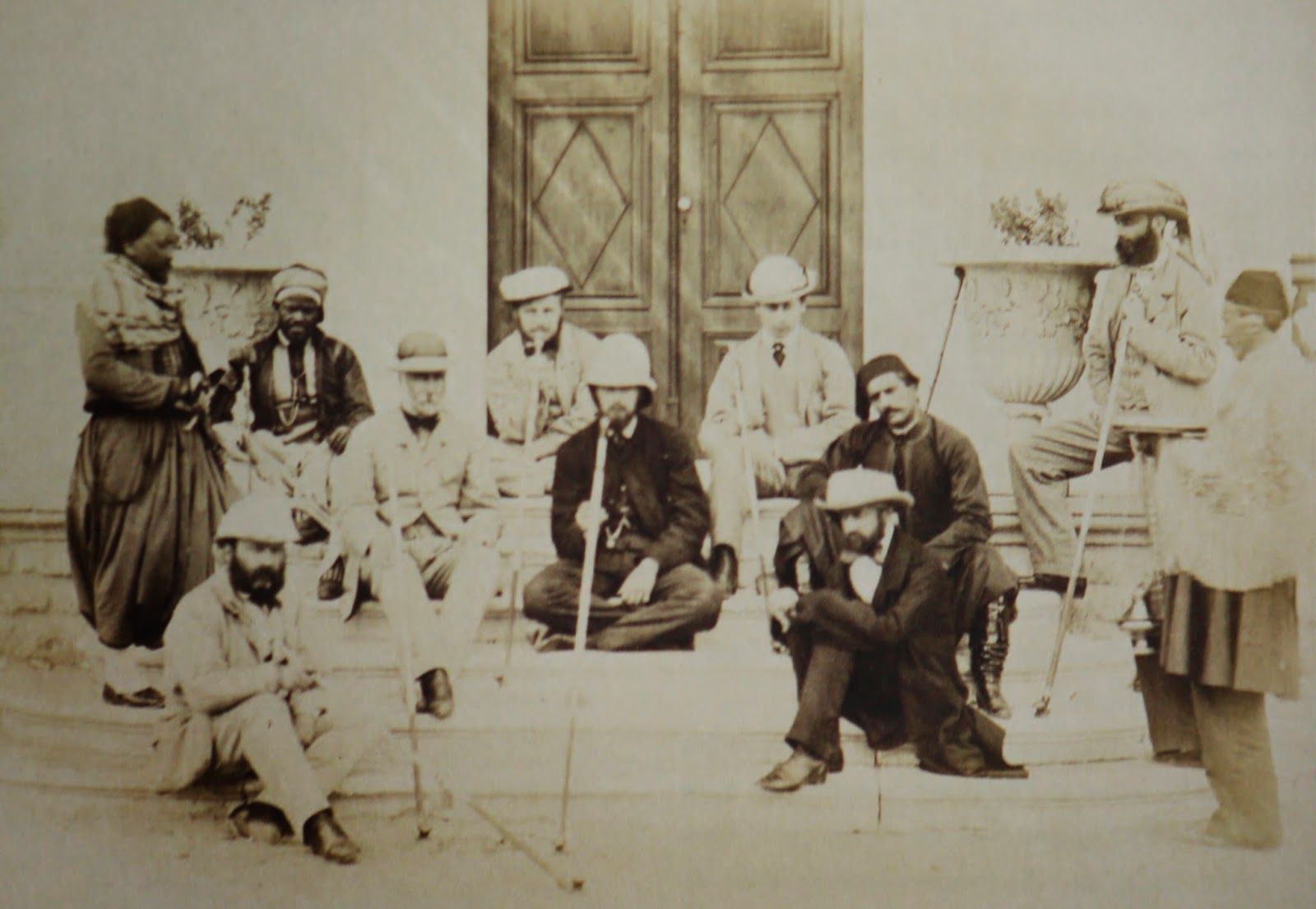 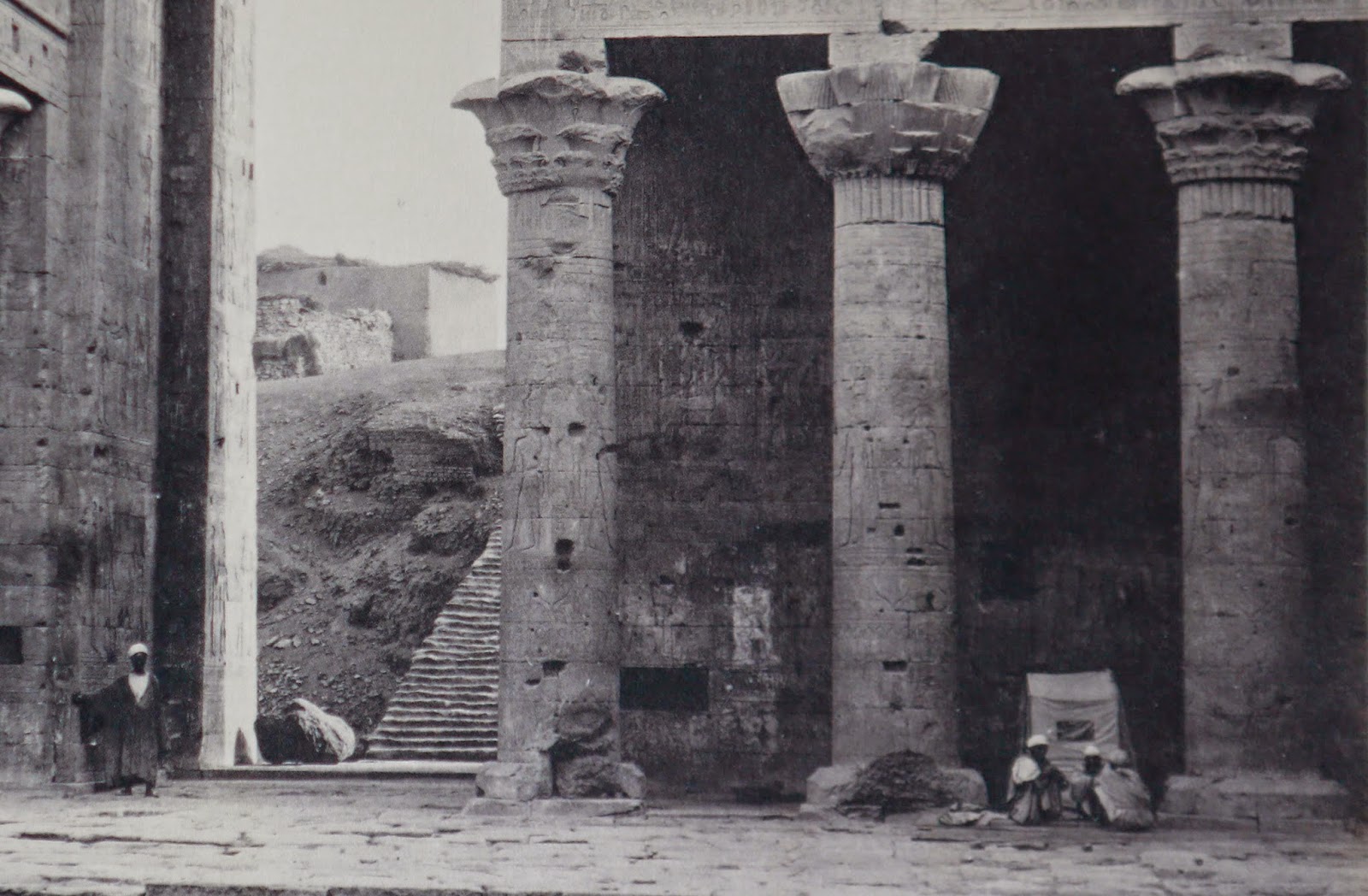 The exhibition is on at the Queen's Gallery, Buckingham Palace until 22nd February 2105 and I highly recommend it if you have a spare 90 minutes and a tenner to spend. I even bought the book! If you are interested to learn more on Wednesday 26th November there is a lecture about the work. Sadly I can't make it.
Posted by Cropperboyce at 15:32