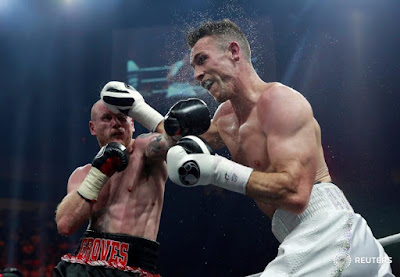 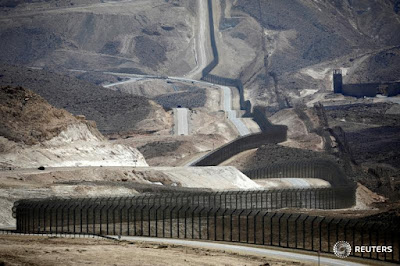 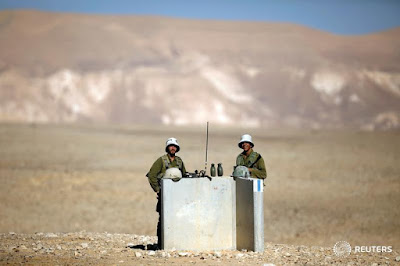 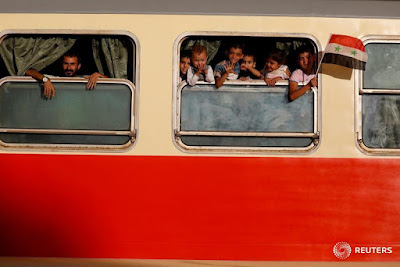 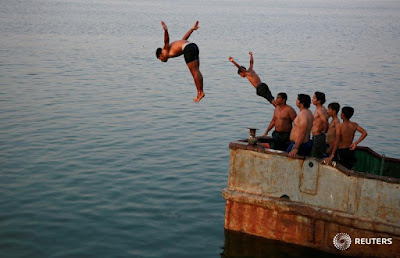 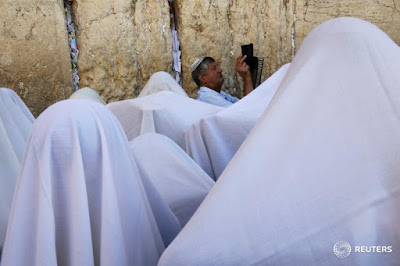 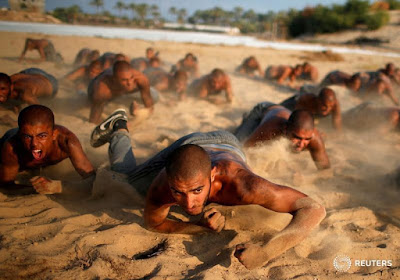 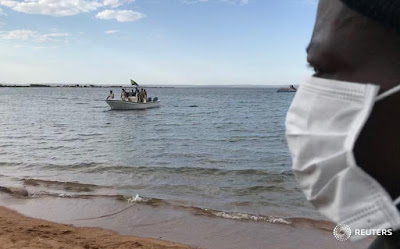 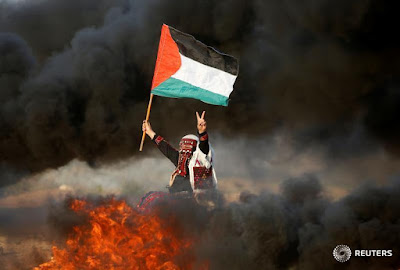 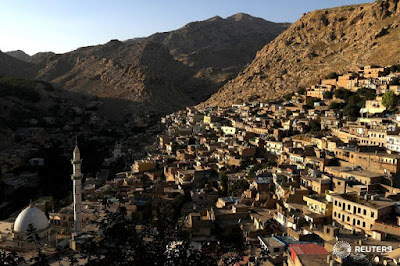 Posted by Cropperboyce at 16:43 No comments: 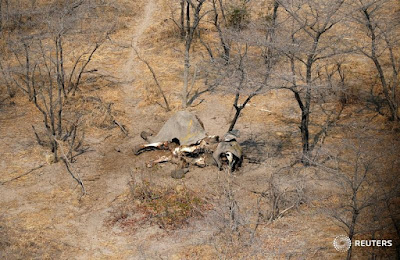 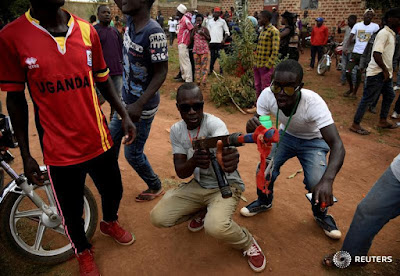 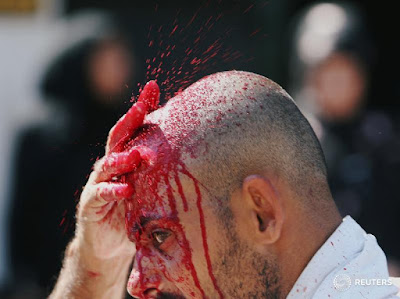 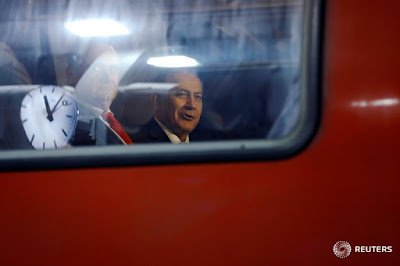 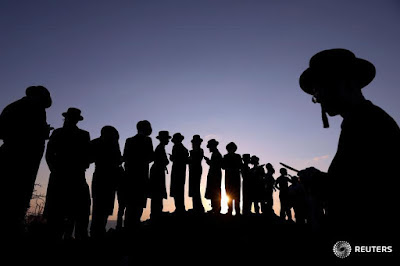 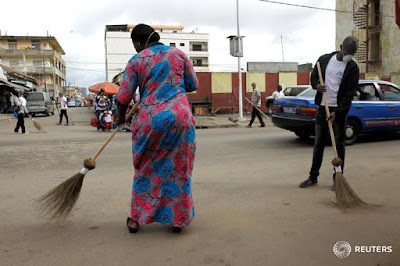 Posted by Cropperboyce at 16:25 No comments: