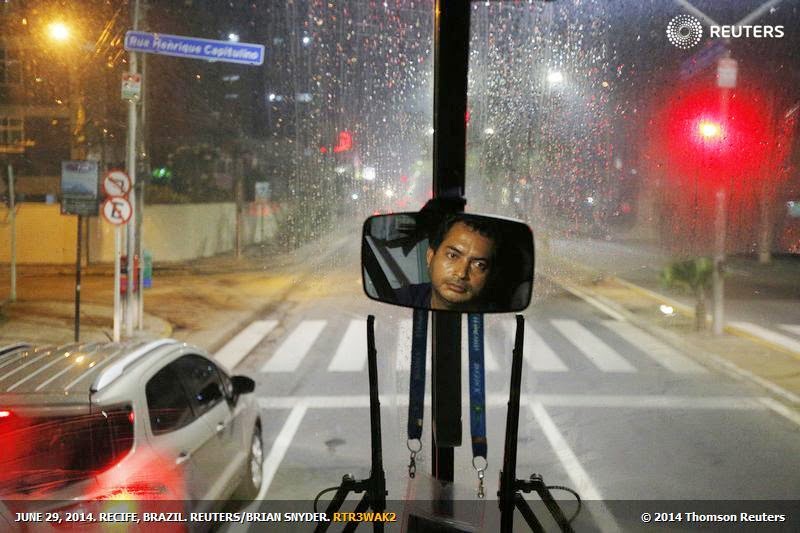 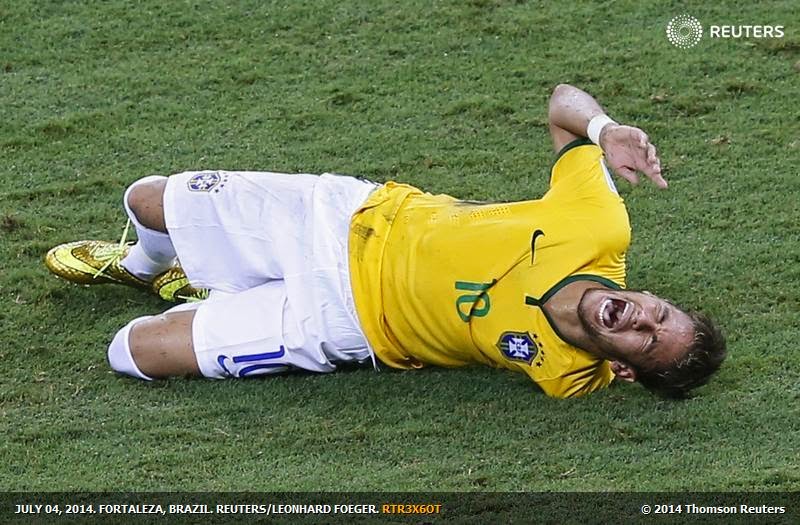 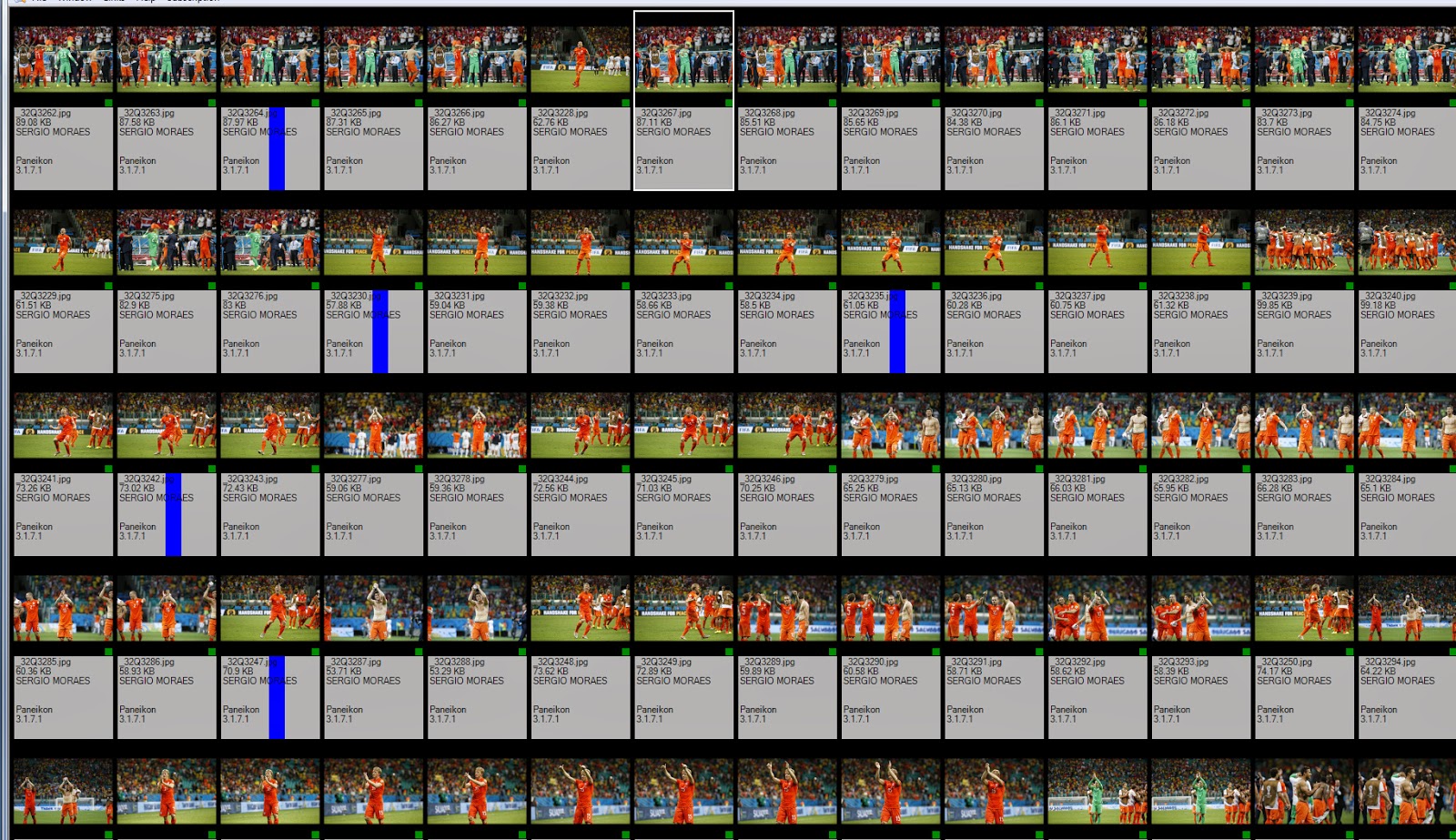 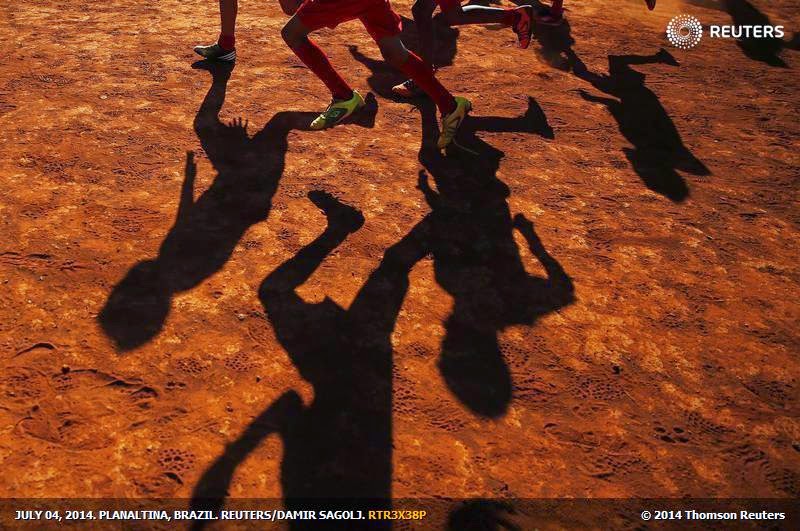 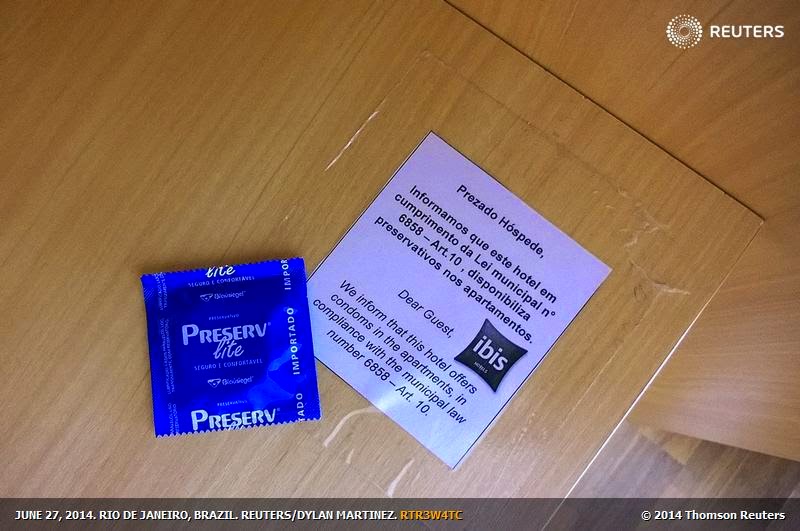 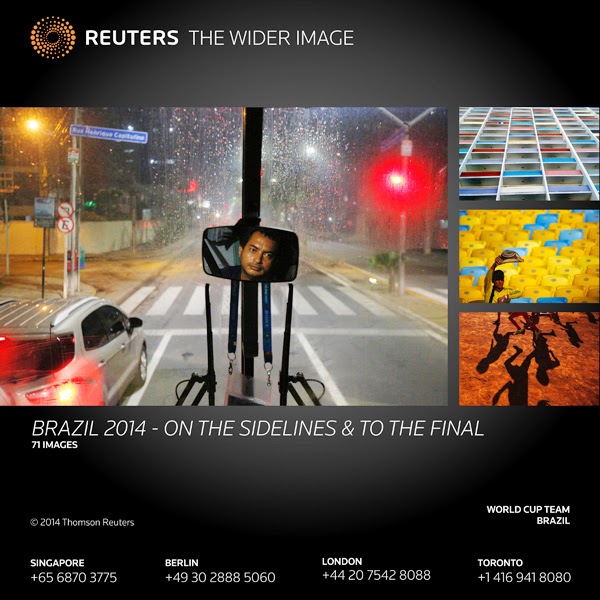 Posted by Cropperboyce at 20:19 No comments: 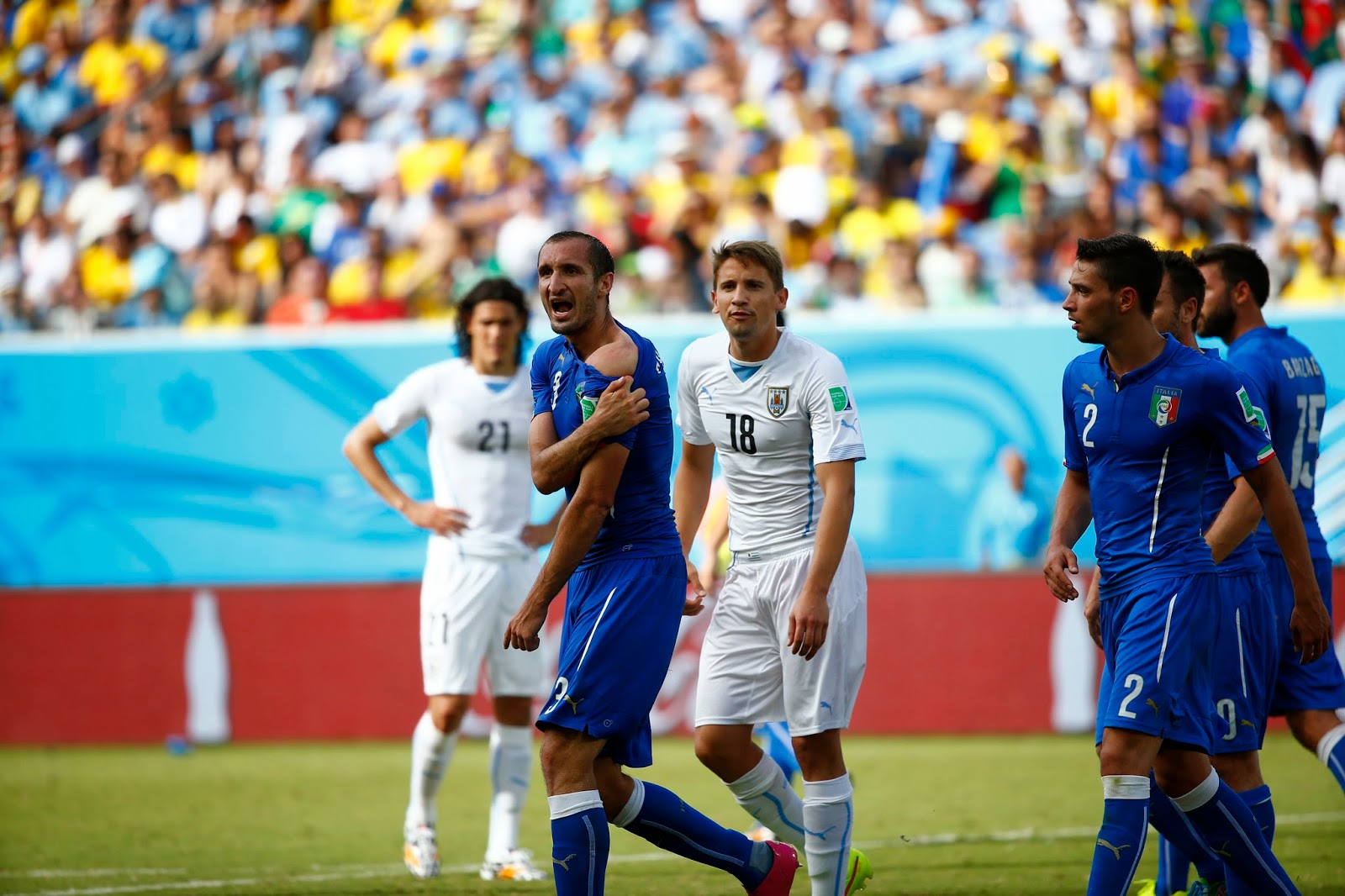 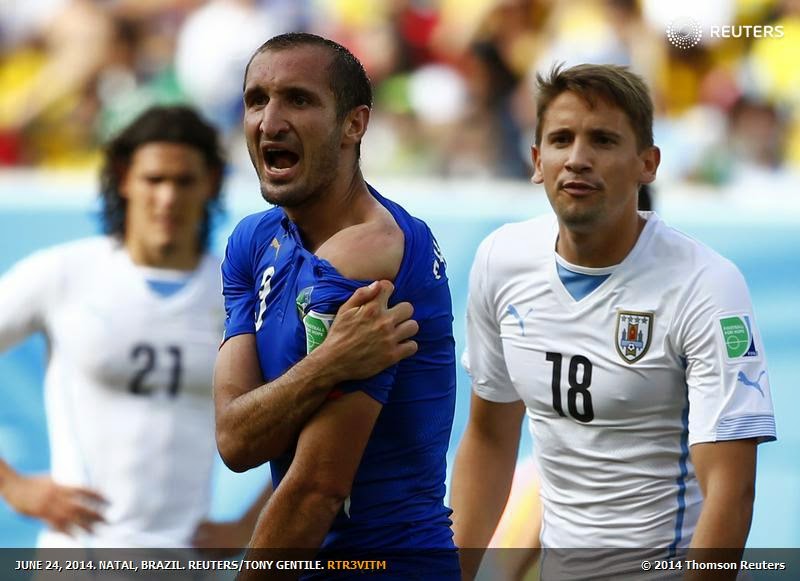 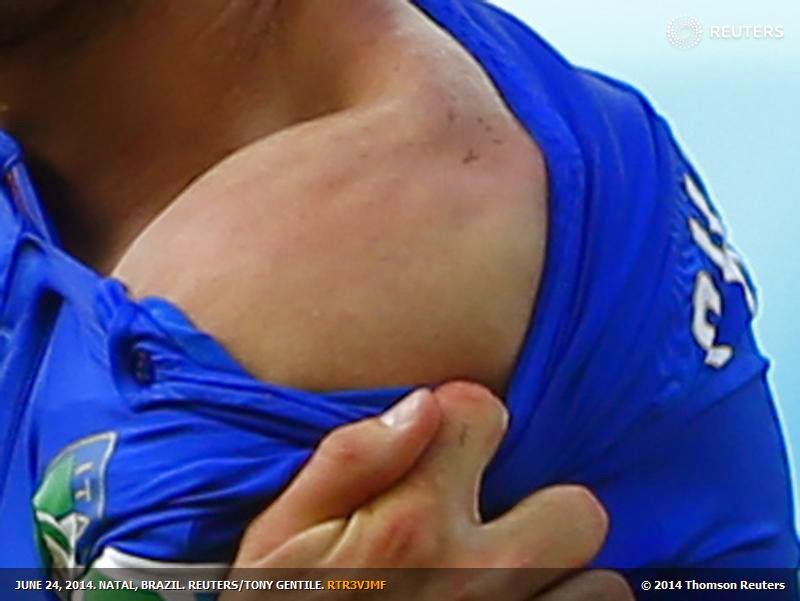 Posted by Cropperboyce at 03:18 No comments: