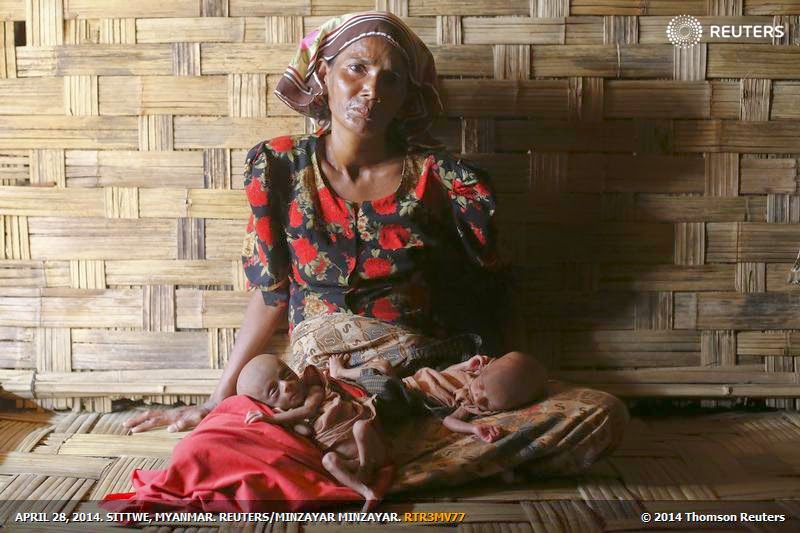 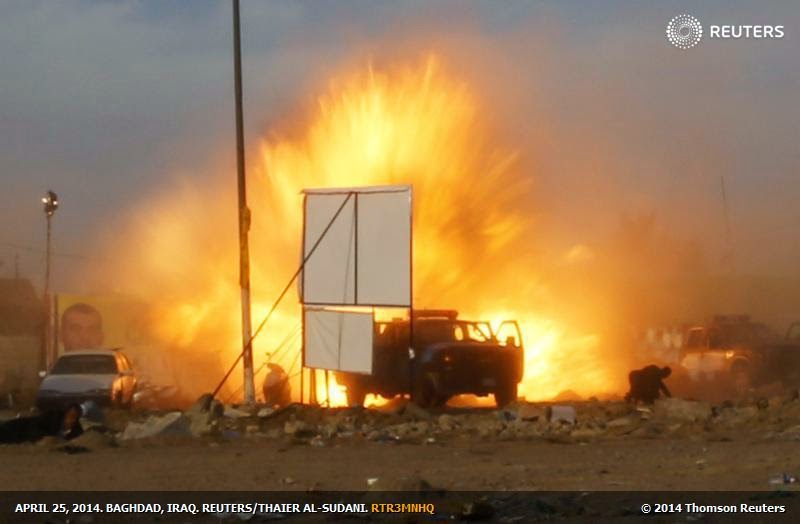 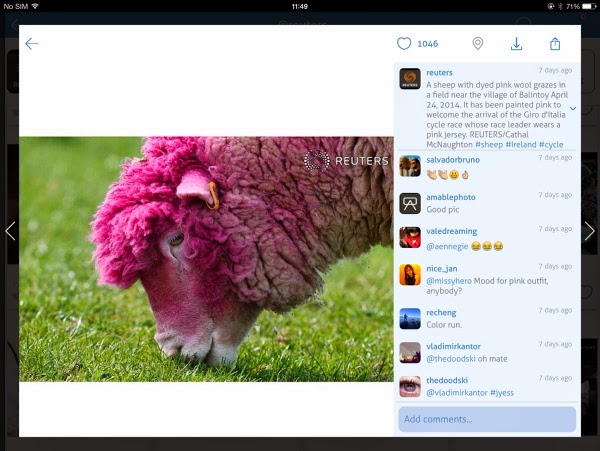 If don’t give a damn about “likes” and just want to read the story and see the pictures, click here
Posted by Cropperboyce at 09:33 No comments: