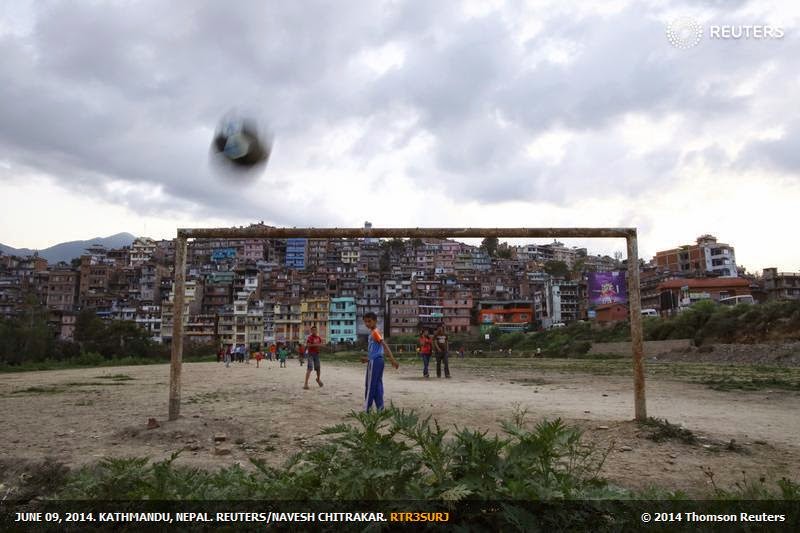 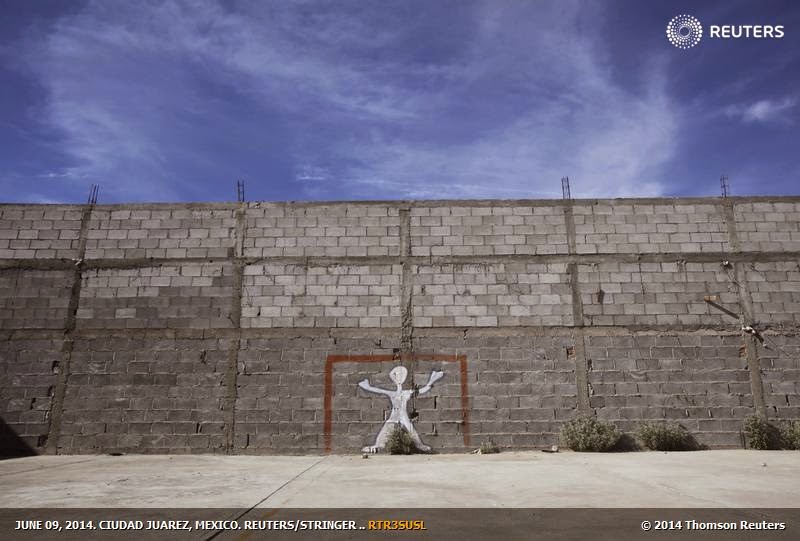 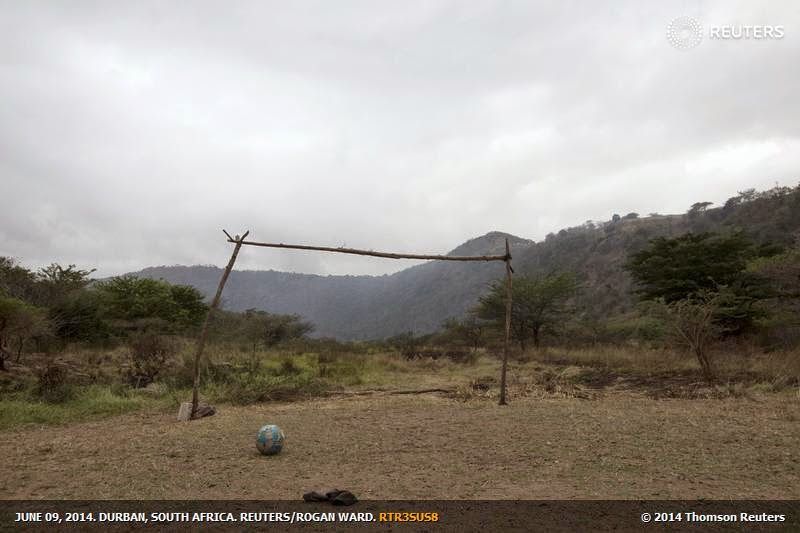 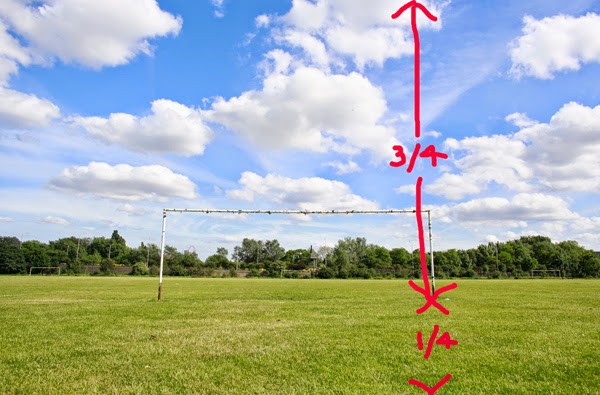 Some followed the instructions to the letter, a few ignored some of them, and an elite handful completely made up their own rules. I love the result! I hope you do too. Click here to see the pictures
Posted by Cropperboyce at 04:32