In addition to editing the Gymnastics I was lucky enough to be part of the team editing the Men's 100m final. Photographers Lucy Nicholson and Kai Pfaffenbach both shooting the finish line. In total 11 cameras firing simultaneously at 16-18 frames per second for a race that took less than 10 seconds. First on the wire was Kai's remote picture below, moving to the wire in about 190 seconds. 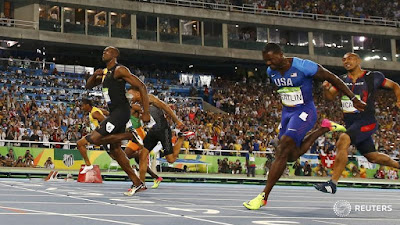 As you can imagine my screen was busy. At first a strange calm and quiet, a nervous pause when nothing is coming in and you fear the sudden rush of data will crash the servers. Then the exhilarating rush of pictures. The art is not to panic, don't miss the window with the first finish line picture (it can come in any of the 11 windows) and then edit carefully. There are going to be a lot of pictures and other editors are looking at the work of other photographers. You move too many pictures and you drown the good ones, making it hard for clients to find the best; too few, and you may miss a key shape or moment. 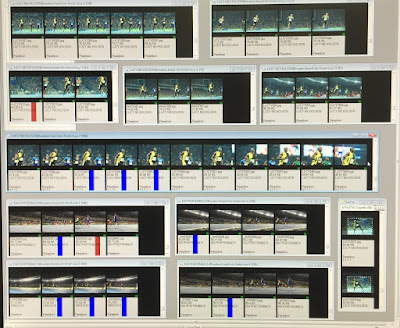 My favorite? Hard to say, so many great pictures. I love the fact that Google used Lucy's picture of the classic Bolt pose as their lead image. This would have been seen by millions with a Google search of Bolt or Rio Olympics. Hundreds to chose from and Lucy's picture is the one chosen - respect.  Shame about the toes and fingers being cut off  but more about that later as that's one of the key struggles shooting and editing in the gym. 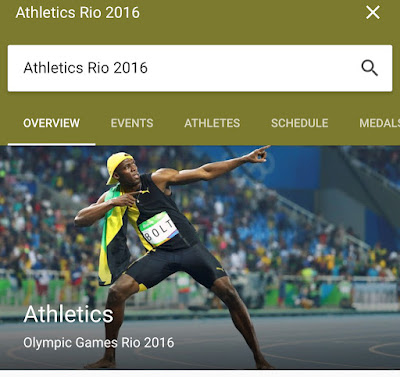 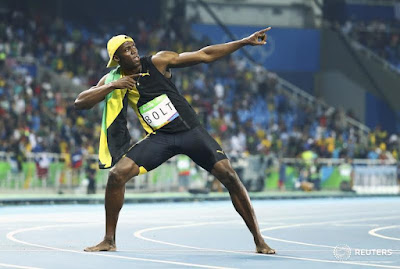 Usain Bolt poses for a picture as he celebrates winning the Men's 100m Final at the Olympic Stadium in Rio de Janeiro, Brazil August 14, 2016.    REUTERS/Lucy Nicholson

But the Men's 100m Final is about winners and losers, so I think my favorite is the chest thumping Bolt who looks calm and triumphant in victory while the faces of his competitors faces are taut with spent energy and defeat. It would have been even better had the white pole not been in the background but as I have said previously we don't live in a perfect world. 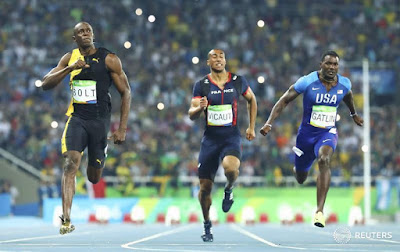 Usain Bolt of Jamaica (L) win the gold medal as Justin Gatlin of the USA come second to take the silver in the Men's 100m Final at the Rio 2016 Olympic Games August 14, 2016. REUTERS/Lucy Nicholson