A Week in Pictures Middle East and Africa August 10, 2018

Some time on vacation but I am drawn as ever to look at the pictures. Here are the images that struck me most during this week from the region. 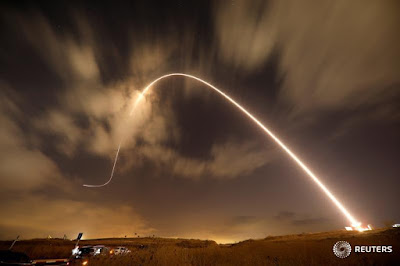 Iron Dome anti-missile system fires an interceptor missile as rockets are launched from Gaza towards Israel near the southern city of Sderot, Israel August 9, 2018. REUTERS/Amir Cohen 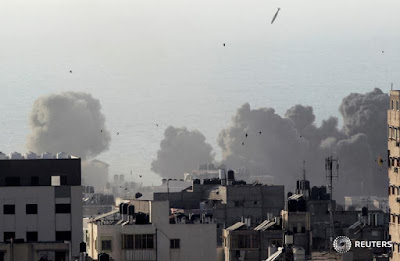 A missile lands as an Israeli aircraft bombs a building in Gaza City August 9, 2018. REUTERS/Mohammed Salem 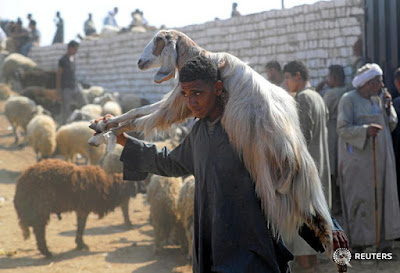 A vendor carries a sold sheep to the customer's car, ahead of the Muslim festival of sacrifice Eid al-Adha in Giza, on the outskirts of Cairo, Egypt August 9, 2018. REUTERS/Mohamed Abd El Ghany 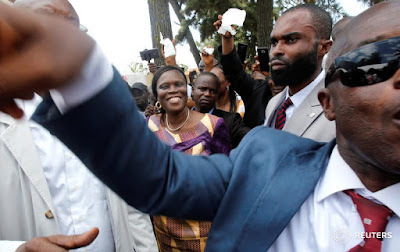 Ivory Coast's former first lady Simone Gbagbo smiles as she is welcomed by supporters after being released from detention in Abidjan, Ivory Coast August 8, 2018. REUTERS/Thierry Gouegnon 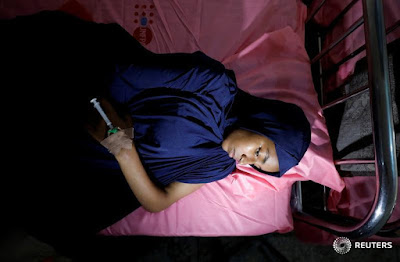 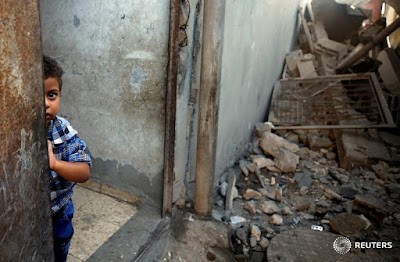 A Palestinian boy looks out of his family's house that was damaged in an Israeli air strike, in Al-Mughraqa on the outskirts of Gaza City August 9, 2018. REUTERS/Mohammed Salem 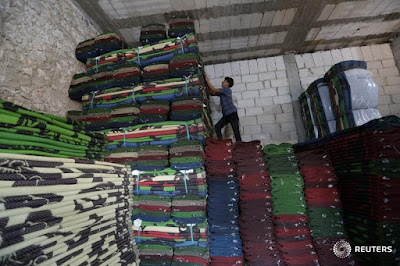 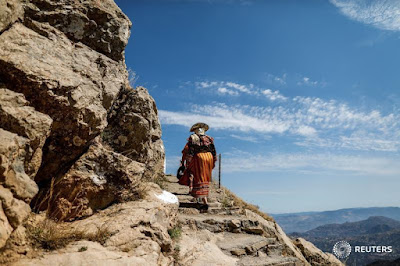 Women from Berber Kabylie region walk up to visit the Azrou N'Thor (Zenith Rock) mausoleum on the top of the Djurdjura Mountain in Tizi Ouzou province, Algeria August 3, 2018. REUTERS/Zohra Bensemra 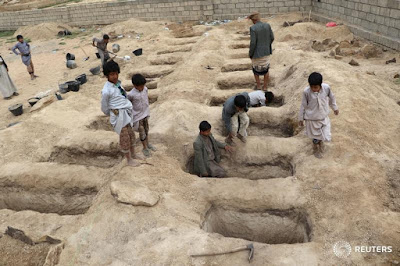 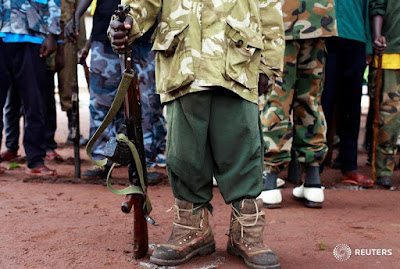 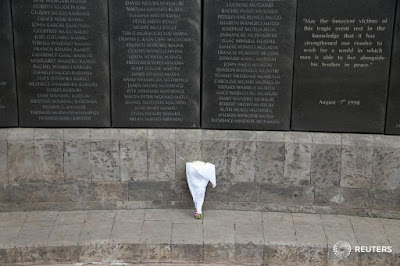 Flowers are laid under a wall displaying the names of people killed in the 1998 U.S. Embassy bombing at the August 7th memorial park in Nairobi, Kenya, August 5, 2018. Picture taken August 5, 2018. REUTERS/Baz Ratner 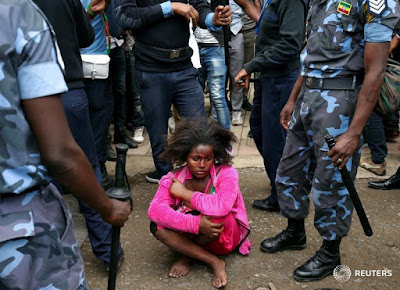 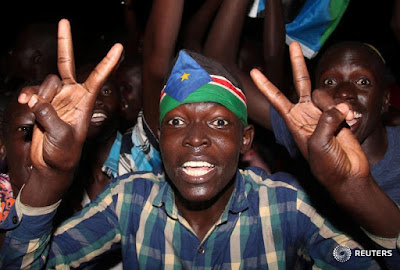 Although it's from the week when i was travelling before I just had to include this from Siphiwe Sibeko. You can see images from Zimbabwe here. 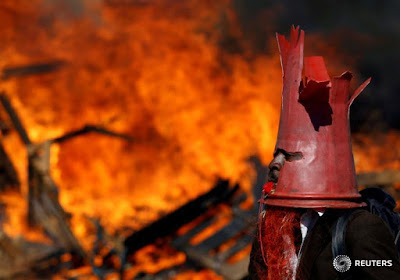 A supporter of the opposition Movement for Democratic Change party (MDC) of Nelson Chamisa wears a cone as they block a street in Harare, Zimbabwe, August 1, 2018. REUTERS/Siphiwe Sibeko
Posted by Cropperboyce at 13:32